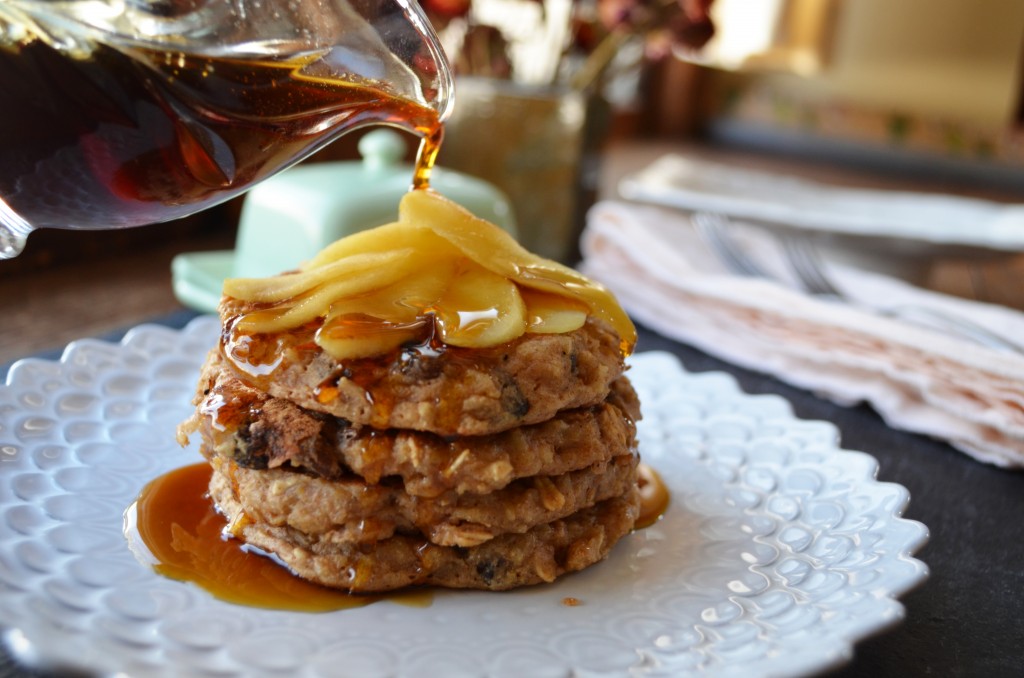 Welcome to another Food Matters Monday!  I’m excited to be hosting this week and excited to see what everyone else comes up with.  I’ve included the original recipe below–for variations on the recipe, head on over to the Food Matters Project site and look through the comments.  To see visuals of all of the oatmeal griddle cake recipes, head on over to Pinterest for some eye candy!

I had a roommate that ate oatmeal every morning for breakfast and I always made fun of her.  “What are you, 80?”  Fast forward 3 years…I eat oatmeal almost every morning.  Who’s laughing now, right?  It never ceases to amaze me that I never get sick of oatmeal.  But truth be told, my oatmeal is often not the same from day to day.  One day I may have oat bran with dates and walnuts, the next, baked oats with blueberries and almonds, the next, steel cut oats with apricots and coconut.  Thanks to the Food Matters Project, I now have yet another way to get my oats fix:  oatmeal griddle cakes. 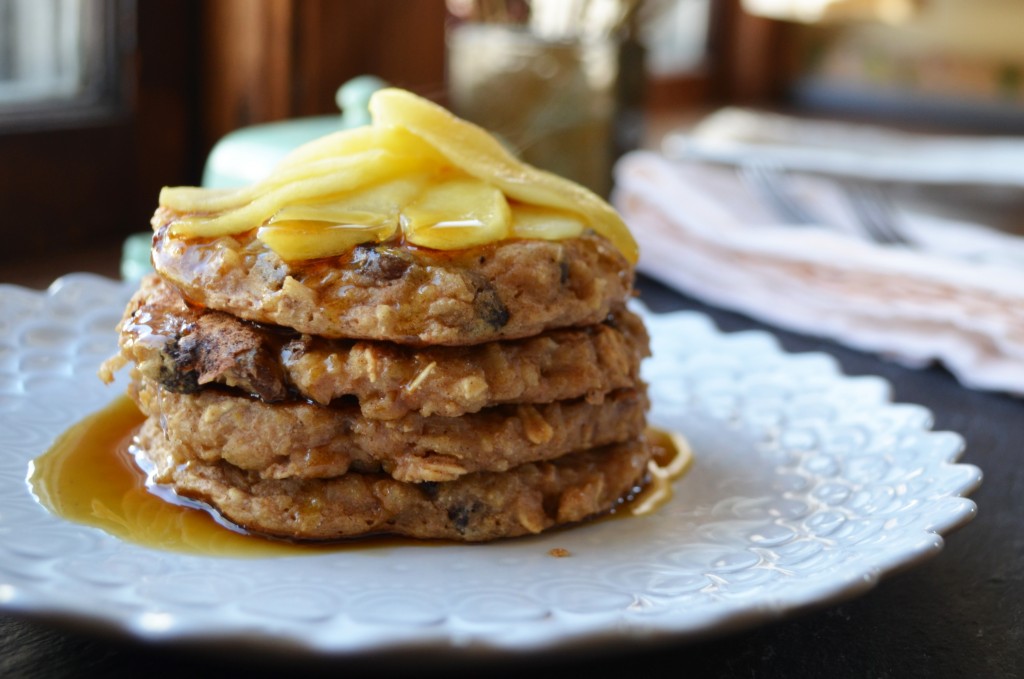 The griddle cakes are quite unlike what I would have expected before making the recipe.  Rather than turning out cakey like pancakes, they were soft and slightly sweet oatmealy goodness on the inside and crispy on the outside.  Served with butter and a blend of molasses and maple syrup, these made for a healthier alternative to pancakes…but still allowed me to get my fix. 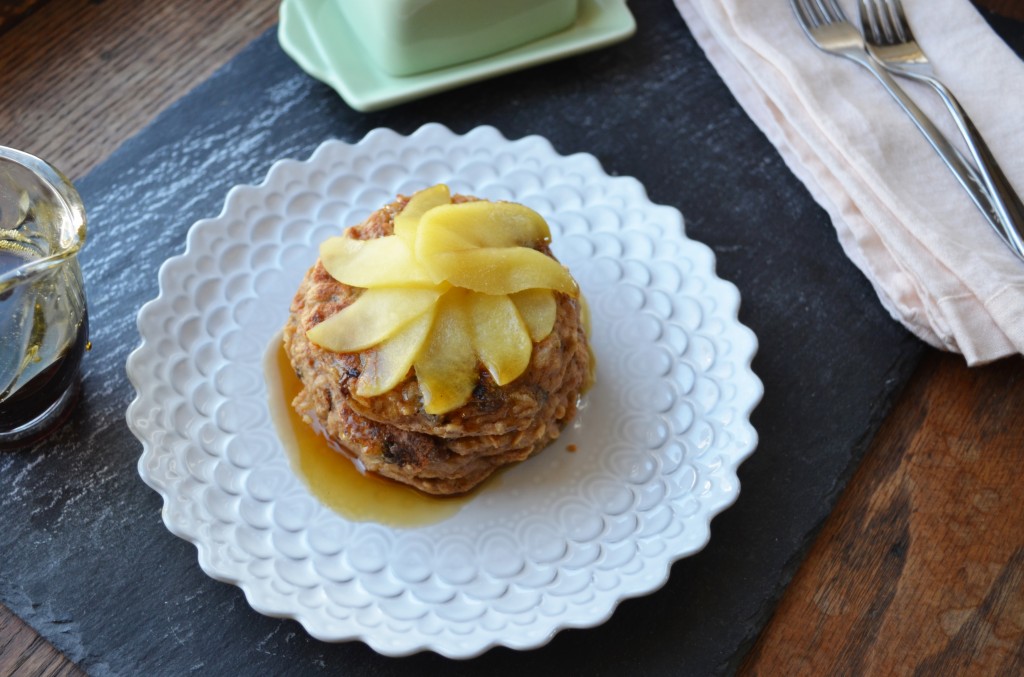